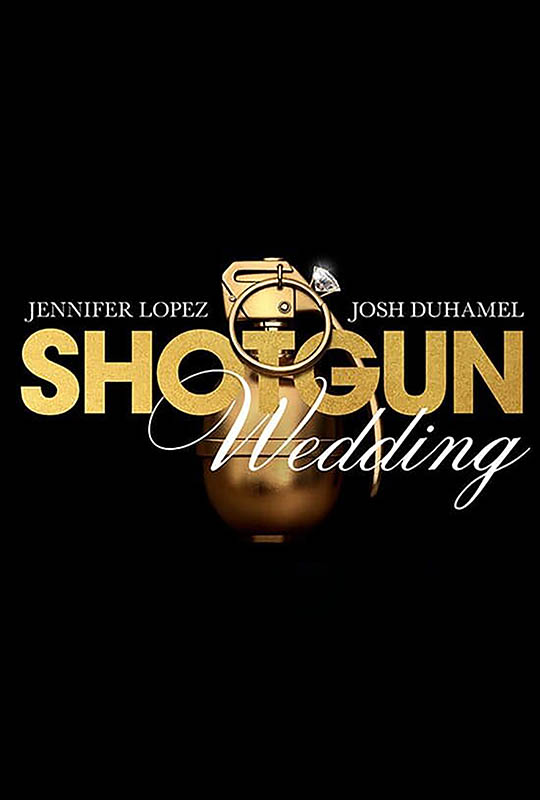 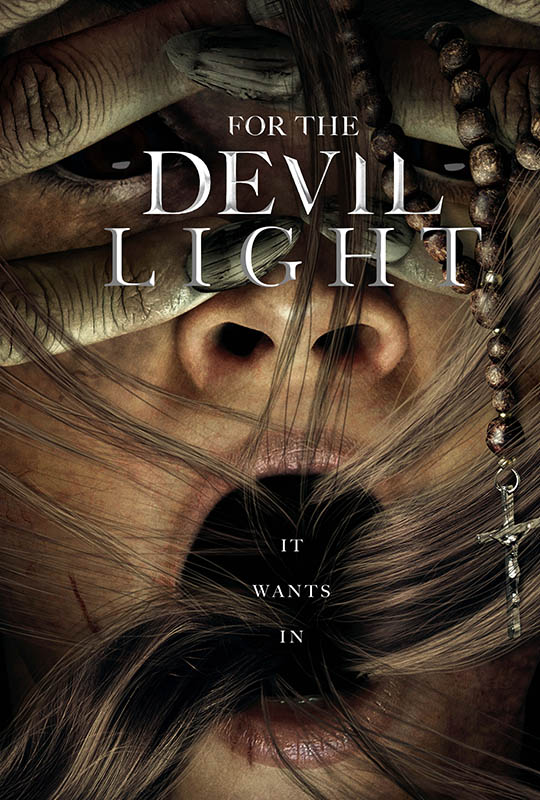 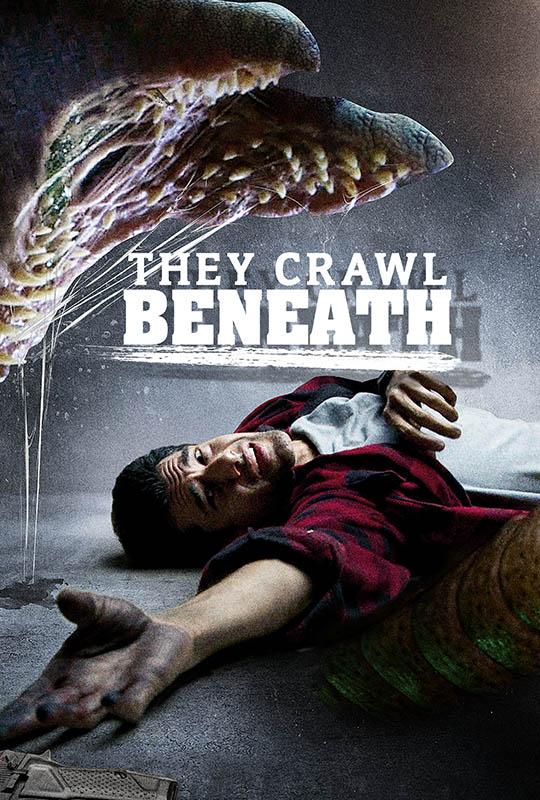 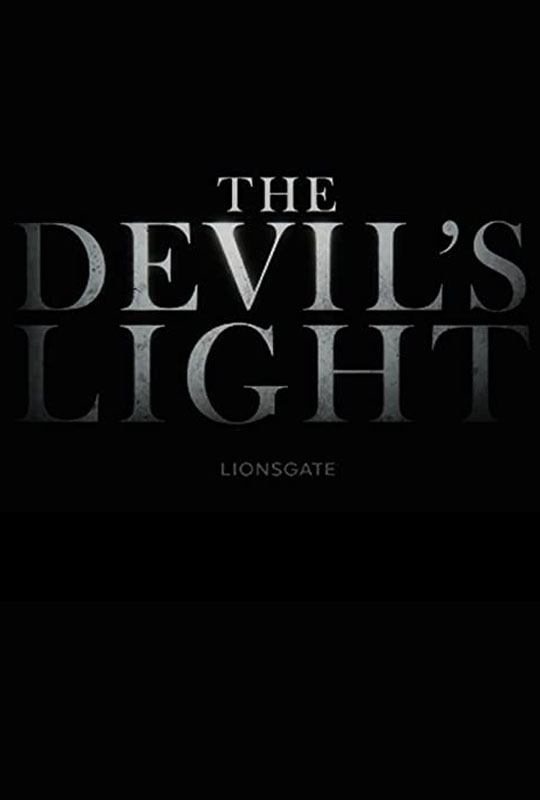 According to real-life Vatican reports, occurrences of demonic possession have increased significantly in recent years. In response, the Catholic church has secretly reopened exorcism schools to train priests in the sacred rite. The Devil's Light immerses you into the world of one of these schools; humanity's last line of defense against the powers of everlasting evil. Jacqueline Byers ("Roadies," "Salvation") stars as Sister Ann, who devoutly believes that performing exorcisms is her calling, despite the fact that historically only priests - not sisters - are allowed to perform them. When one professor senses her special gift, allowing her to be the first nun to study and master the ritual, her own soul will be in danger as the demonic forces she battles reveal a mysterious connection to her traumatic past.—Lionsgate